Purpose: year-round transportation of passengers with capability to enter an unequipped shore.

The wheel room in the front part of the superstructure accommodates the crew members (driver and mechanic) and is equipped with the vessel control panel.

The passenger compartment accommodating 30 – 66 passengers and luggage is located in the middle part of the superstructure. The compartment is equipped with armchairs with seat belts for passengers, a toilet, and shelves for keeping life jackets and luggage.

The lifting centrifugal fans (4 units) are located in the aft side divisions of the hull.

Landing area for passengers is the bow deck with gangway ladders on each side of the vessel.

The wheelhouse has the following equipment:

– control panel of the ship;

The wheel room is ventilated by means of electric fans and ventilation heads on the roof. It is also equipped with air-conditioning.

Toilet is on the starboard side in the aft part of the passenger compartment.

Emergency exit is arranged on the starboard side of the passenger compartment.

The compartment is equipped with air-conditioning and ventilation.

Engine rooms. In the rear of the hull there are two engine rooms. The compartments are accessible from the main deck through the hood covers.

– transmission parts actuating the main propeller and air superchargers of the respective side;

– equipment and piping of engine systems;

Propulsion system consists of two variable pitch propellers with a diameter of 2.5 m in rings, installed on a special power pylons on the stern.

The propellers have a protective fence to prevent the ingress of foreign objects, as well as to ensure safety during operation of the vessel.

Supercharging system. The vessel is equipped with a lifting system which includes four superchargers installed in pairs on starboard and portboard. Each two-piece supercharger is a centrifugal fan with double inlet.

Control system of hovercraft motion consists of six vertical rudders located three at each propeller ring. All rudders are connected by a synchronization rod. The rudders are turned by the steering wheel from the wheelhouse and driven hydraulically and via rod linkage.

Heating of the passenger compartment is provided by four dependent heaters located along the sides of the cabin. These heaters are heat exchangers with electric fans, the thermal energy for the heaters is taken from the engine cooling system.

Two dependent heaters are combined in parallel and operate from a circuit connected to the cooling system of the starboard or portboard engines correspondingly.

Afterpeak of the main hull. Afterpeak is located in the rear of the hull. Access to the afterpeak is provided from the main deck through watertight hatches.

Lighting. The vessel is equipped with single basic and emergency lighting system. The lighting system includes lighting of the wheelhouse, vestibule, passenger cabin, toilet, engine rooms and the open deck (bow and stern of the vessel).

The internal lighting system consists of ceiling LED lamps, exterior lighting consists of lamps NPP 03-100-003 type make. Lights control of all lamps (on and off) is actuated from the panel of the engineer, located on the starboard side of the wheelhouse.

The vessel design enables to connect portable lighting to electric sockets installed in all compartments.

Depending on the area of operation the vessel can be equipped with the following radio equipment:

The system is intended:

Power supply of the main VHF radiotelephone station is provided from the control panel in the wheelhouse.

The main sources of electricity for the onboard 24 V network are two generators with a capacity of 4.8 kW each installed on the main engines and batteries working in floating mode with the generators. Charging batteries is produced from the generators or from a rectifier charger (when the vessel is on the base). 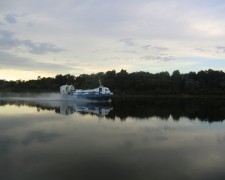 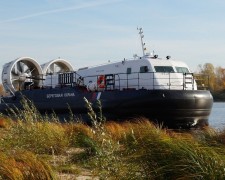 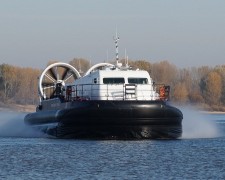 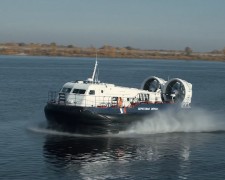 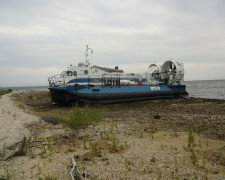 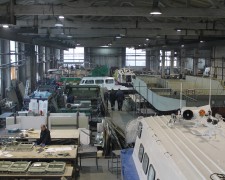 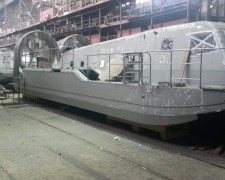 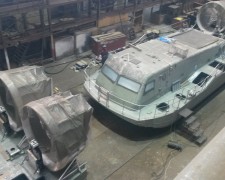 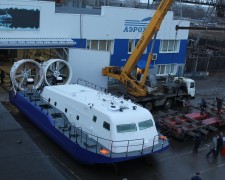 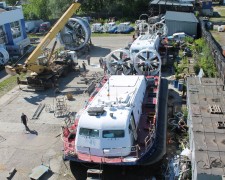 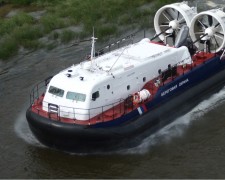 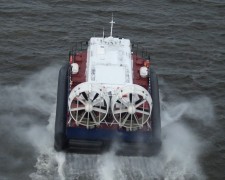 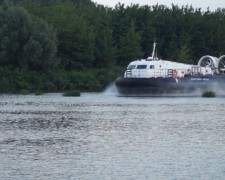 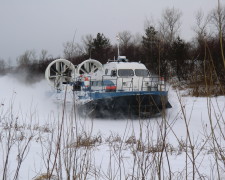 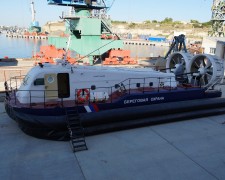 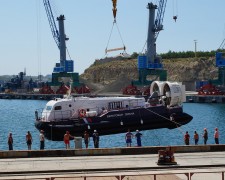 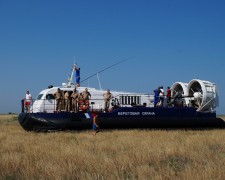 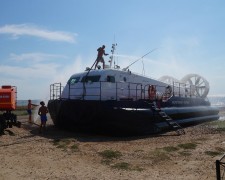 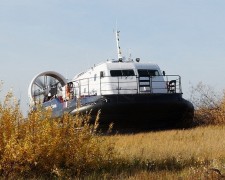 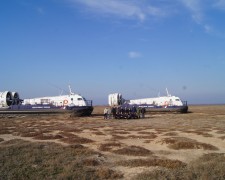 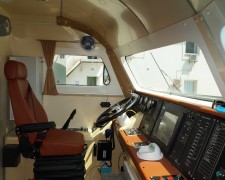 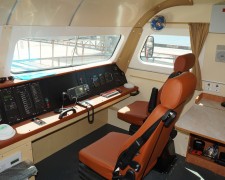 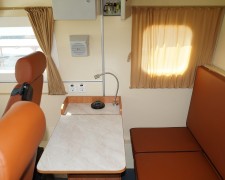 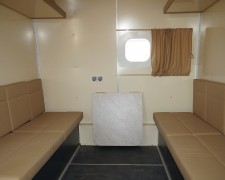 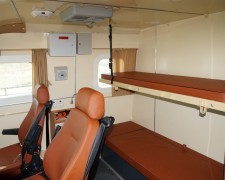 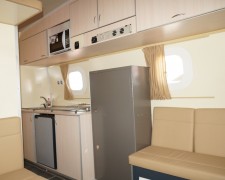 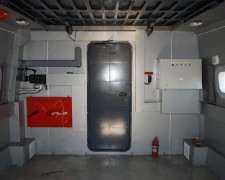 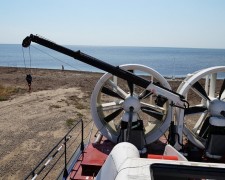 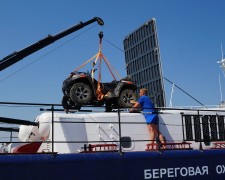 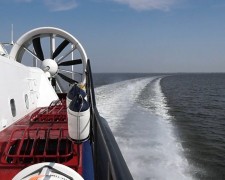 Note:  Prices are on Ex-Works basis.