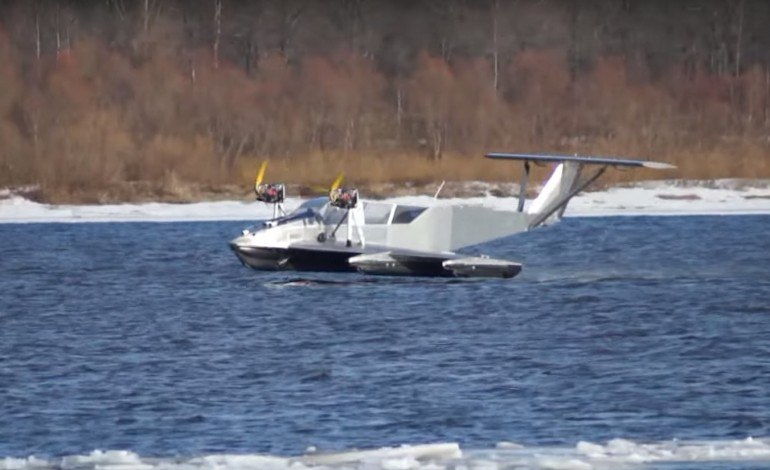 Amphibious WIG-hovercraft A18 occupies a special place for the novelty of development and its relevance for use in remote regions of the North, Siberia and the Far East.

The capability to move in two major speed modes provides year-round transportation of passengers and goods between ports, located on small and main rivers as well as along the sea coast. This capability greatly increases the territory serviced by WIG-hovercraft, allowing to link settlements located at a distance of 1000 km from each other during daylight hours.

WIG-hovercraft has a high economic efficiency. The cost of fuel per 1 passenger-km is 1,5–2 times less than that of the existing high-speed passenger vessels and airplanes. The craft does not require expensive berthing facilities and can be operated year-round.

WIG-hovercraft can be considered, on the one hand, as a means for replacement of the outdated high-speed fleet (hydrofoils, planing boats) to an economically more favorable all-season vehicle. On the other hand, amphibian WIG-hovercraft is quite competitive with helicopters and planes for local lines on rivers and coastal routes. Use of the craft for search and rescue operations as well as for special tasks, primarily in marine and offshore areas is very effective. WIG-hovercraft in air cushion mode is not inferior in economic and operating characteristics to amphibious vessels on air cushion but due to the ability to travel in a much more seaworthy and speedier WIG mode is significantly better. 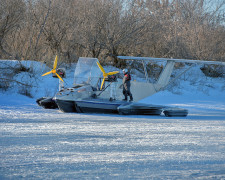 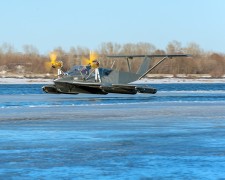 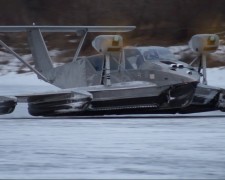 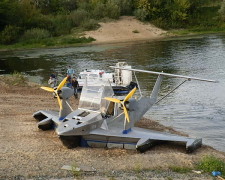